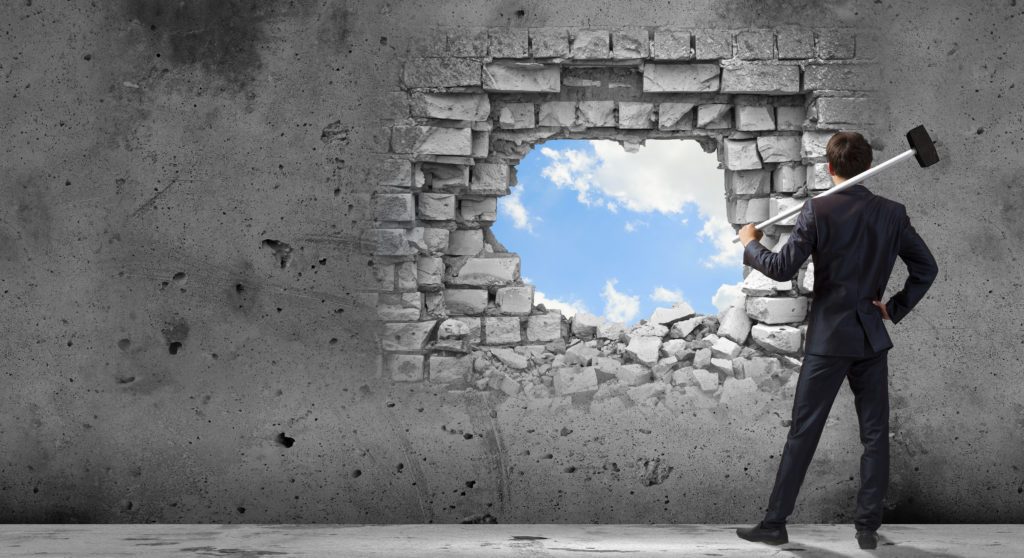 I am beginning to understand my relationship with failure. That’s what it is, a relationship. More precisely, I can now say that I have come to understand that it is not failure that is so frightening; it is the fear of being judged that terrifies and intimidates. Daring to care, to dream, to attempt, and to embrace an uncertain outcome in pursuit of a goal exposes us for who we are and what we value.

The authors of The Other “F” Word refer to failure as success’s sibling. You don’t get to know one without developing a relationship with the other. It is the content of this book that crystalized my understanding that fear of judgement is the true boogeyman hiding in the dark corners of our minds.

I had the good fortune of being introduced to failure at an early age. I say good fortune in hindsight, of course, because meeting failure is never the preferred outcome of any effort, large or small. In my case, I met failure as a fringe benefit of being dyslexic. I became all too familiar with attempting and falling short, an experience that often resulted in harsh judgement from educators and my classmates.

It may seem strange for me to refer to such a difficult and challenging experience in positive terms, but that is how I’ve come to view the circumstance. There are two reasons for this:

Malcom Gladwell’s book, David and Goliath, points out that a disproportionate number of entrepreneurs and leading corporate CEOs suffer from learning disabilities. Gladwell credits this to their relationship with understanding and adapting to failure as a cornerstone to their success. It is their relationship with failure that built their risk tolerance and willingness to challenge the status quo.

Two years ago, when I came up with the idea for STRIVE magazine and its digital platform, I knew I would be putting a very public stake in the ground. My team and I would not be operating a quiet little business out of the public eye. Quite the contrary. We would be stating our intent, our opinions, and our goals very publicly. Further, we would be asking the masses to look our way and listen to our message, and our success would depend on their attention. Adding to the visibility and the pressure, we would be asking prominent authors from around the globe to share their time, knowledge, and talents with us. In effect, we would be asking them to have confidence in us and our ability to represent them in the best possible light. It’s a responsibility we take very seriously.

What if I fail? Healthy relationships evolve over time, and this has been true of my relationship with failure. I always ask this question when engaging in a new endeavor, especially something this public; I assume most do. However, this time when I asked the question, What if I fail? I realized that it was not the right question. The true, the raw, and the unvarnished question was, Can I handle what everyone will think of me if I fail? I did not think of it in terms of being able to handle the judgement of others until The Other “F” Word brought the fear of failure down to its lowest common denominator, the fear of being judged.

I am an entrepreneur, and as such my relationship with failure, and success for that matter, is ongoing and evolving. What I have learned from this relationship thus far is that fear of failure, or, more appropriately stated, the fear of what people might think, has a huge cost. It keeps us from pursuing our dreams. Success and failure are siblings, and you will never be able to fully embrace one without being prepared to embrace the other. 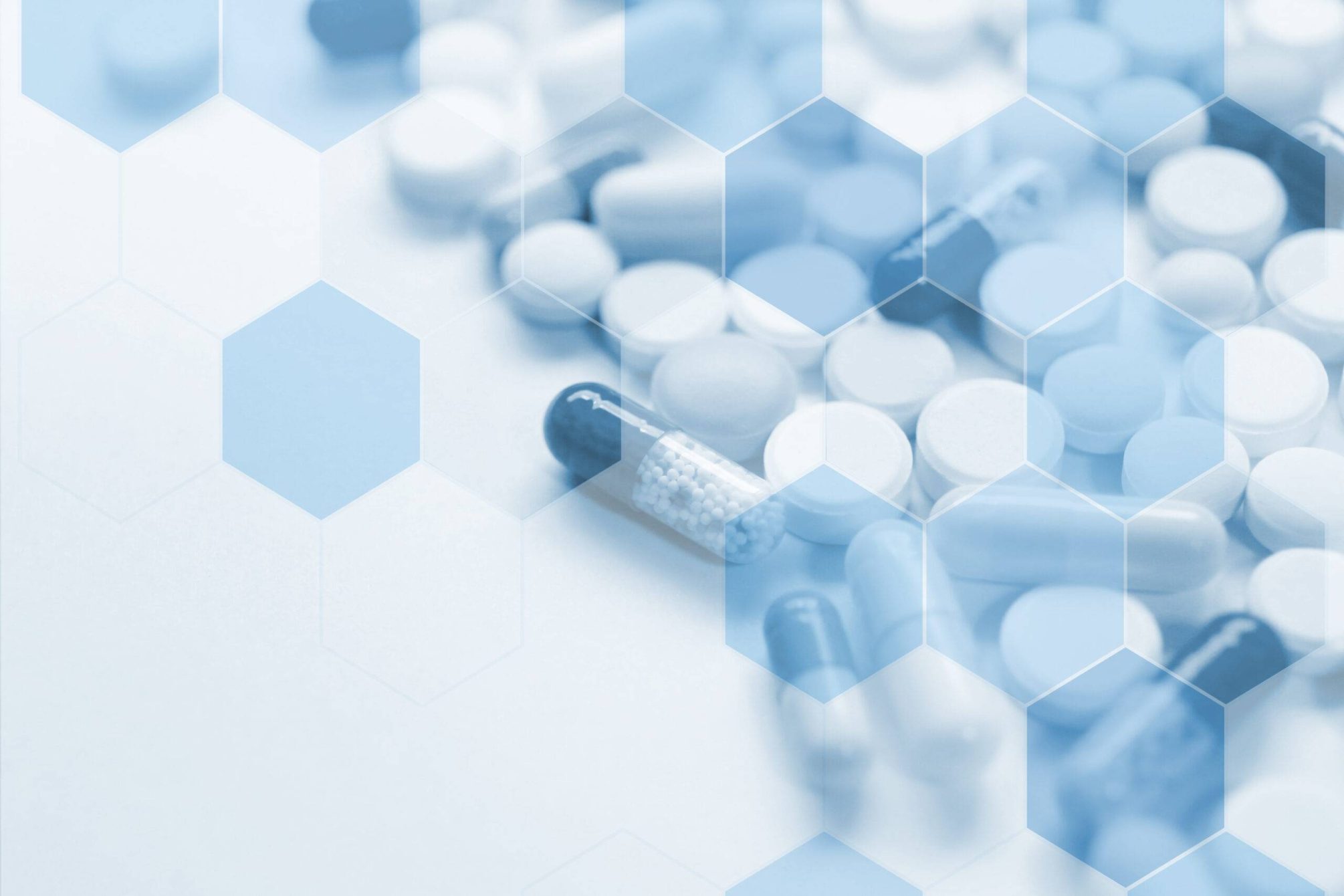